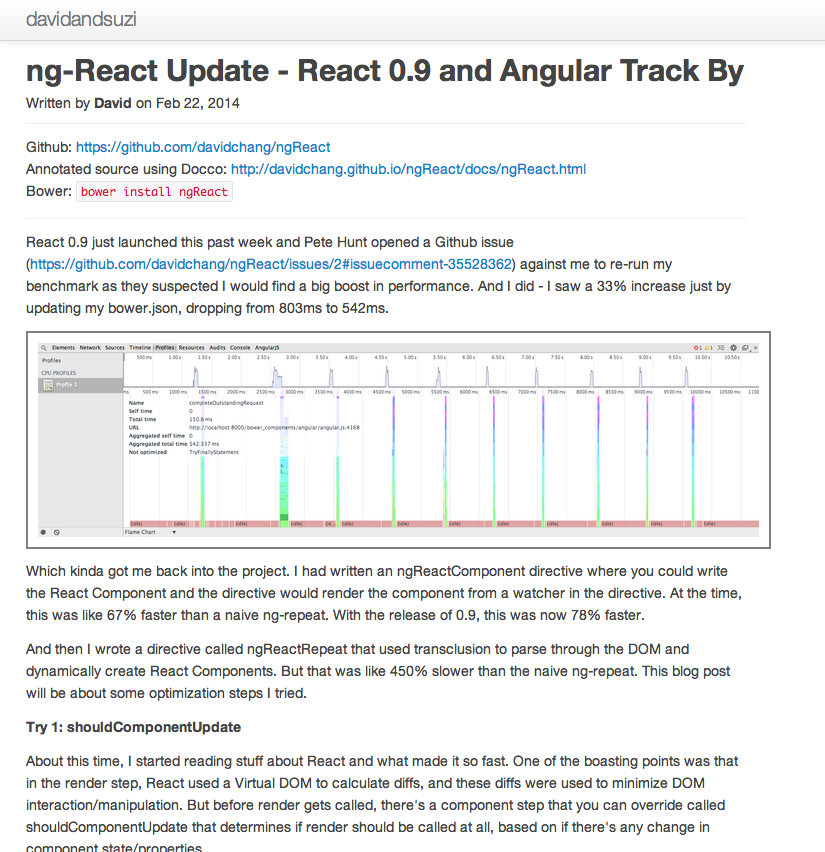 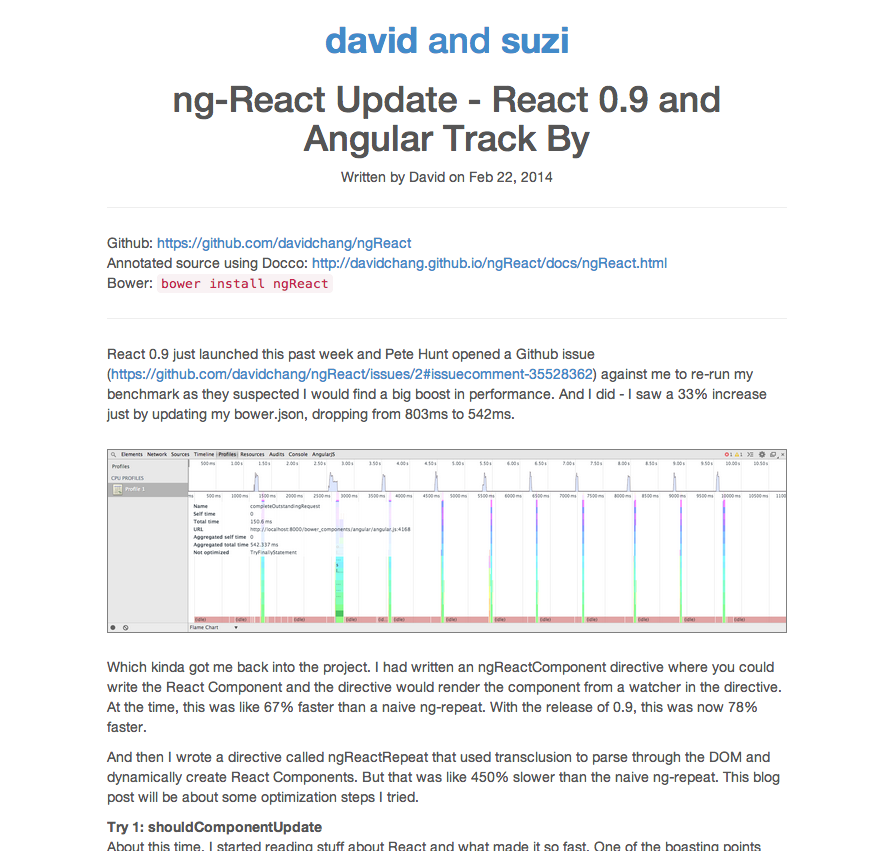 The last site update was about 15 months ago and was kind of in need of a facelift. I had some aspirations to make it a lot cooler, but I can’t say I really pursued them much. For this update, I: