What I learned building the praise night site (currently hosted at http://krucial206.org/praiseNight or http://dchang.me/praiseNight): 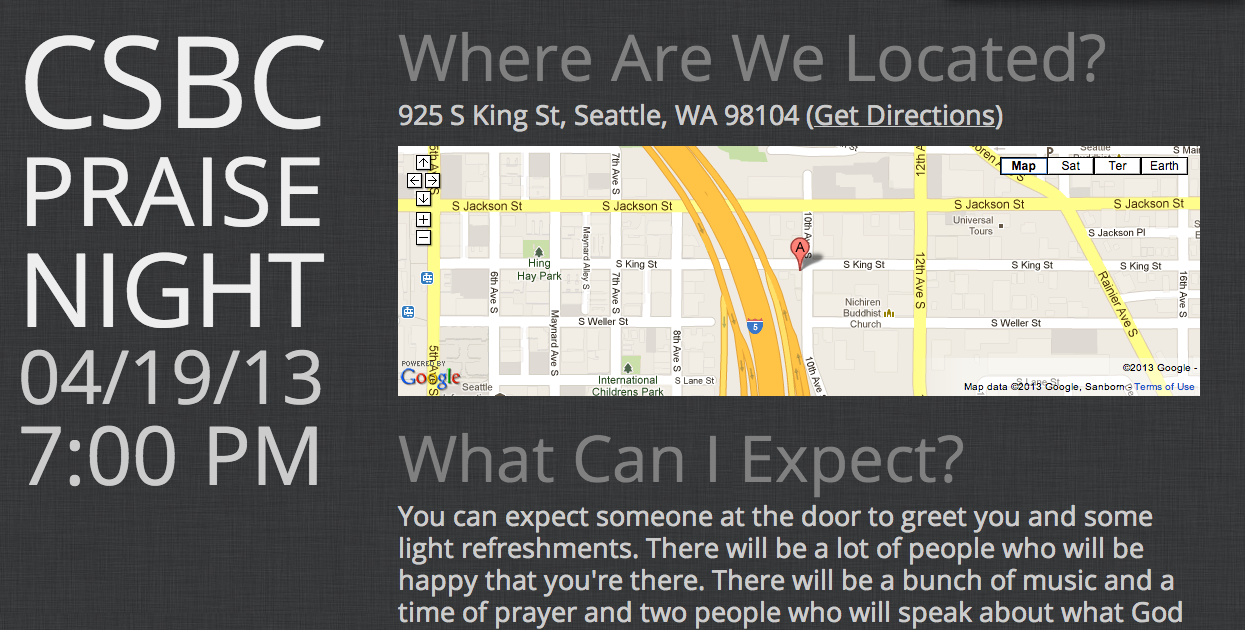 I was trying to build something lightweight, and yet responsive, so I wanted to try to refrain from using Bootstrap. Here are some of my findings: